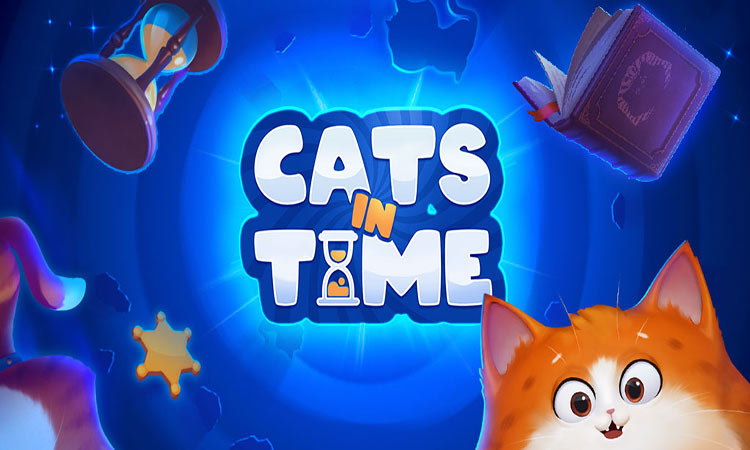 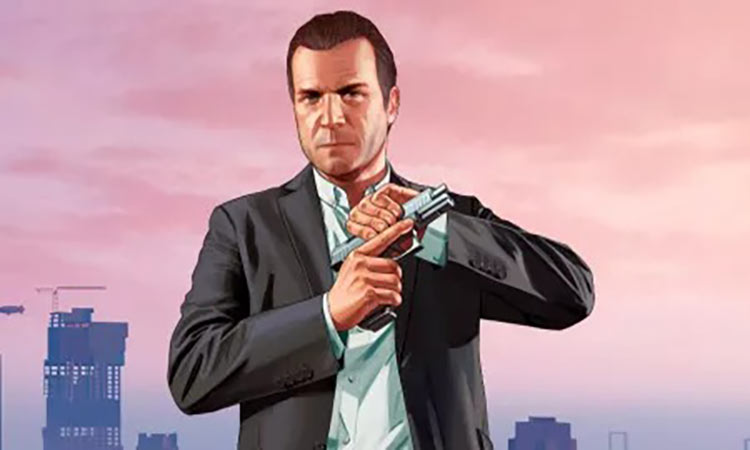 A Grand Theft Auto V speedrunner has blitzed through the single-player campaign in just nine hours—all while taking zero damage.

Speedrunner UnNameD is the first person to ever complete the One Hit KO run with the utilised strategies. He uploaded the three-part speedrun to his YouTube channel, which according to the description was his 48th attempt at completing it, using a mod that instantly kills him if any damage is taken (thanks, Kotaku).

Completing the entire game without so much as a scratch is no mean feat, but UnNameD’s victory has ruffled a few feathers. Fellow speedrunner DarkViperAU has been attempting the OHKO run on his YouTube and Twitch channels since early 2020, and most recently uploaded his 27th attempt. DarkViper had been attempting to become the first person to complete the run, and seemingly hasn’t taken too well to UnNameD beating him to the punch.

“The continued knowledge that I was running at a disadvantage with a quickly running out clock caused me to prioritize doing runs even when I should have been recovering from illness or fulfilling other obligations. In my attempt to beat this clock I suffered mentally, physically, financially, and even in terms of people’s perception of my character.

“People would spam “take a break” at me all day, knowing nothing of this context. It was my own little personal hell. I of course did have to do some things other than OHKO runs but I could not fully enjoy or avoid stress and guilt whilst away from the runs for even a day.”

UnNameD has since refuted these claims, saying he attempted to share strategies with DarkViper but was ignored. UnNameD also said he has been banned from DarkViper’s Discord since his triumph.

A now-deleted VOD shows DarkViper saying he’ll continue to attempt a completed run, but doesn’t want to use any of UnNameD’s new or improved strategies as he doesn’t want to give him any credit. A response to a Twitter user also indicates that he wants to get back to proper speedrunning, but is determined to complete OHKO first.