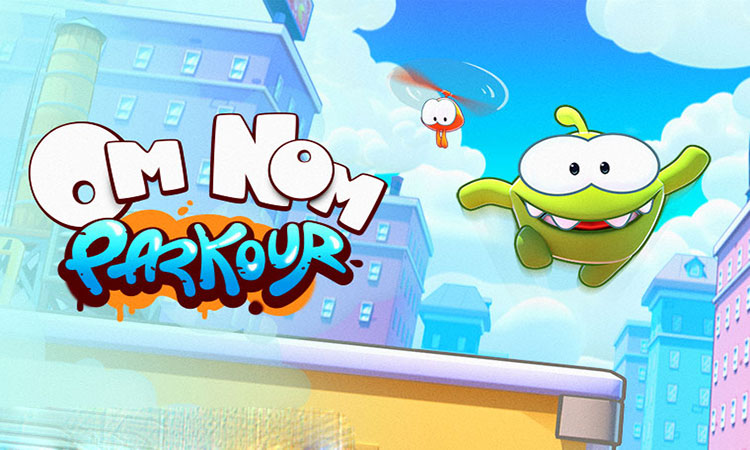 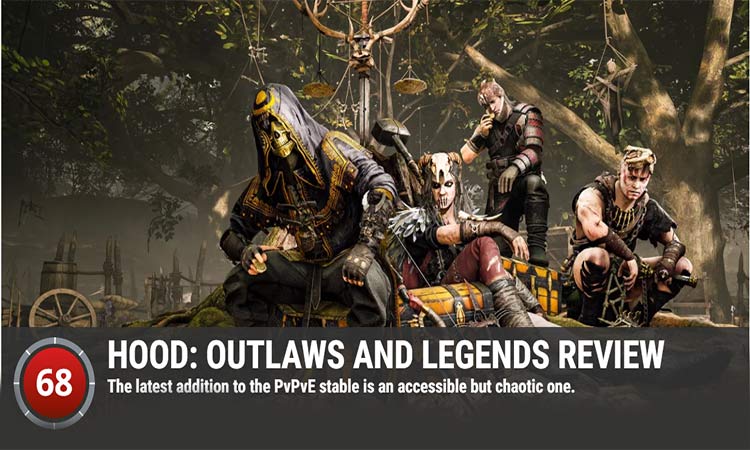 PvPvE extraction games, where teams of players race and pummel each other to find a treasure/bounty/McGuffin on a map, grab it, then try to escape while others give chase, are on the up. With my beloved bayou blaster Hunt: Showdown reaching peak numbers while the more secretive Escape from Tarkov attracts tens of thousands of concurrent players, it’s inevitable that plucky pretenders will try to get their share of the spoils.

Hood: Outlaws and Legends is the latest game looking to grab some of that PvPvE plunder, bringing with it some interesting ideas: a third-person perspective, a focus on stealth, and an indestructible sheriff who stomps around maps like an ironclad Mr X, grumbling and swearing about the vault key that one of the players has stolen off him.

The premise is that two teams of four players are attempting to steal a treasure chest from a heavily fortified keep. The teams start at opposite sides of a sizable map, so the early going is spent taking out guards, working your way into the keep, and stealing the vault key off the sheriff.

After that, you must find the vault—which is randomly located each time—grab the chest, and escort the carrier to one of three extraction points on the map, where you place the chest on a platform and hoist it out of the level. You can run into the enemy team at any point, and even if you’ve completed 80% of the extraction, they can take you out and complete the remaining smidgen of extraction themselves, winning the game. It can be cruel, but the constant possibility of snatching victory from the jaws of defeat (or vice versa) is an effective way to keep you engaged throughout the entire match.

You have four characters to choose from, though ‘generic eyelined avatars’ is a better description for these plain-faced imaginings of Robin Hood, Friar Tuck, Little John and Maid Marion. Robin is a cloaked bowman and sniper, John is the bruiser with his two-handed hammer, Marianne is a rogue armed with blades and a crossbow, while Tooke—who’s not very friarly looking—swings a flail and provides buffs for his teammates.

Beyond their basic weaponry, each character has a special ability that charges up as you kill enemies and complete objectives, as well as unique tactical perks. John, for example, can open portcullises, holding them open for teammates while they scurry through (or, as I learned the hard way, accidentally cleave teammates in half by dropping the portcullis on them). Then there’s Robin, who can shoot tangles of rope off ledges for teammates to climb.

No ability in the arsenal feels wasted, and it’s nice that you can do your bit for your team without necessarily being a sharpshooter or lethal brawler. During one game in which I was constantly getting my head caved in as Marianne, for instance, I switched things up and ran around capturing control points, which gave my team more places to respawn. Then, during the crucial closing moments of extraction, I threw down a smoke bomb so the enemy Robins couldn’t snipe my teammates as they extracted the chest to victory.

The pacing of Hood’s loosely three-stage matches is a weird one. The first part—searching for the key—is great, utilising light stealth systems like hiding in bushes, distracting guards, alertness gauges and instant assassinations to do a better ‘co-op Assassin’s Creed’ impression than Assassin’s Creed itself did with Unity back in 2014. Watching guards in an area whittle down as you double-team assassinate a pair of guards with a teammate while another picks off an approaching crossbowman with an arrow through the neck is one of the subtle joys of the game.

Things escalate once a team procures the vault key from the sheriff—the key carrier appears on your map and skirmishes between the teams (and guards) start erupting. But it often feels like just as the match starts to flow, one team begins extraction. This takes a long time in Hood, with the generous map markers and tagging system ensuring there’s no such thing as a silent escape. So inevitably both teams descend on the extraction point, scuffling to make sure it’s their hands that are on the winch for that final stretch.

The problem with this is that the combat has all the grace and precision of a pub brawl at kicking-out time. Stamina is scarce and attacks are ponderous, with even the ostensibly lighter characters Marianne and Robin struggling to swing their daggers at the enemy.

Locking onto enemies is such a mess that I’d frequently charge an enemy player only to auto-target a guard next to them at the last second, leaving me open to free shots as I recovered from my achingly slow attack animation. And everything is just so dark in this unimaginatively moody Hood universe that in the thick of the fight you can easily lose sight of what you’re doing.

The combat can be a clunky kind of fun if you manage to catch someone in a one-on-one duel though. At one point, I stubbornly parried blow after blow from an enemy John as—unbeknownst to him—the sheriff slowly marched up behind him like a stern headmaster who lets a foul-mouthed pupil talk himself into more trouble before tapping him on the shoulder and meting out punishment. A couple of parries later the sheriff grabbed John and popped his head like a pumpkin. The systemic wildcard of tough enemy NPCs and particularly this big bastard is always capable of throwing up a treat.

Hood’s six maps are murky and samey—gloomy strongholds that I imagine are what medieval England would have looked like had the Third Reich invaded circa 1200 and built towering skyscraper-castles. The only one to really distinguish itself is Marshland, where the keep looks out over a vast marshy plain speckled with semi-sunken ruins. The long sightlines offering ample opportunity to spot players and plot ambushes.

Lacking presentational flair in its maps, characters and general world, Hood tries to contrive some edginess by throwing in modern-day swearing and some splattery gore. It feels adolescent—shallowly mimicking Game of Thrones’ tone as if the series premiered last year rather than a decade ago. Maybe it’s time to move on from the idea that superfluous swearing in a medieval-fantasy setting somehow automatically earns you cool kudos?

Hood feels like it could have used more time in development too, with matchmaking being unbalanced and barely functional when trying to play with a friend (disconnects between each match, having to restart the game to see invites, etc). PC purists will also balk at the 60 fps frame limit.

For all its flaws, I’ve had some great moments with Hood: a cat-and-mouse game with another player through the mist-soaked marshes culminating in a satisfying assassination, a perfectly placed arrow between the eyes of a John as he held a portcullis open for his friends, causing it to crash on them, watching the sheriff wreak havoc on an enemy team, and even just silently stabbing my way into the keep at the start of a match before things get messy.

Hood feels designed around these moments rather than the combat that you spend too much time fumbling around with. It’s got some strings to its bow, but the handle feels flimsy. At best, it’s an accessible entry point into far more elegant games in its field.