Post Views: 260
On its face, Hori’s Horipad Pro for Xbox Series X should be a perfectly fine wired alternative to the Xbox Series X controller. Trading wireless convenience for reduced lag and an app full of customization options, it’s meant to be a controller for players who sweat the details. Unfortunately, the controller doesn’t live up to that standard. With squishy triggers and an uncomfortable grip, the Horipad Pro feels like a step down from the standard Xbox controller, but lacks a budget price to compensate for its drawbacks.
Hori Horipad Pro Review 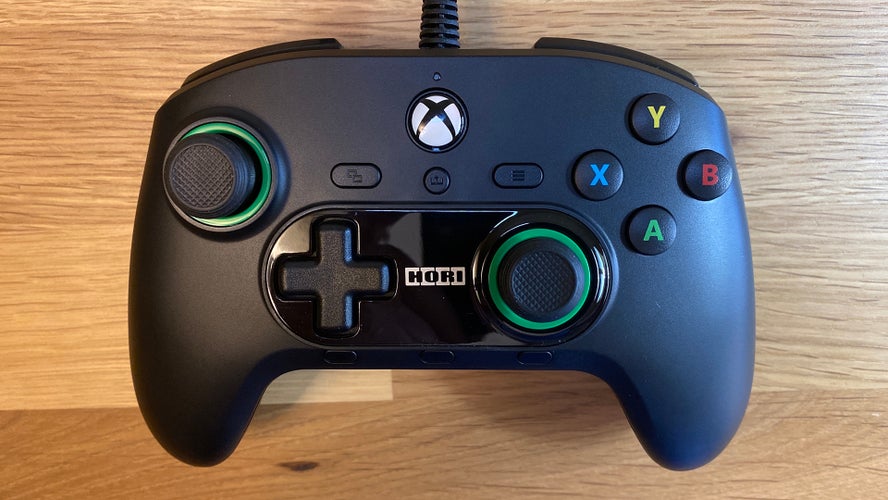 I’m taking a wild swing here, but I think the Horipad Pro’s shell is based on the Dualshock 4, rather than the Xbox Series X controller. The right buttons and sticks are all in the right places, but it’s more compact, with thinner handles. The 3.5mm headphone jack on the bottom is just slightly off-center, mirroring the DualShock 4, and has a reflective oval that is clearly made to highlight two symmetrical analog sticks. It looks fine, but it also looks a little off.

Independent of what controller it may look like, the grip feels a little cramped. While it’s around the same size as the Xbox Series X gamepad – 6.06 x 3.88 x 2.34 inches (WDH) versus the Xbox Series X controller’s 6 x 4 x 2.47 – the handles are thinner, so your pinky, ring, and middle fingers curl all the way around when you grab them. The handles are shorter than the DS4’s, though so your middle fingers get wedged into the gap between the top of the handle and the textured back of the controller body. It isn’t painful to use – I adapted to the position within an hour or two the first time I played, and quicker after that – but it isn’t a grip I’d want to sustain for many hours during a marathon playthrough.

The actual layout of the Horipad Pro’s buttons is mostly identical to the Series X controller. The painted face buttons, analog sticks, highlighted with flashy green rings, and d-pad are all positioned well relative to one another. The center of the controller is slightly different: The Xbox button doesn’t light up, but has a small indicator light just above it to let you know when the controller’s connected. The three central buttons – menu, options, and share – are different shapes and set in a straight line, rather than off-center.

Some of the buttons and triggers present unique problems, though. The share button is small and round, rather than an oval, which can make it harder to find quickly with a wandering thumb. The triggers are unpleasantly squishy and overly firm, making each pull feel relatively laborious. I’m normally not one for using hair-trigger settings, but reducing the travel makes the controller more comfortable. (That’s not normally the case).

It has a few additions, though. There are three extra settings buttons at the very bottom of the controller, just beneath the d-pad and right stick. The left button allows you to swap among four button-map profiles, which you set through Hori’s Device Manager app. (There’s a color-coded indicator light between the d-pad and analog stick to show you what profile you’re using).

The other two control audio features when you plug a headset into the controller – muting your microphone and allowing you to adjust headset volume and game/chat mix using the d-pad. These controls are fine on their face, but inputs take a long time to go through. Also, your audio levels are routed through the Hori Device Manager app, rather than the Xbox system-level controls, so the only ways to change the audio are using those controls or the Hori app. Onboard controls and the Xbox volume and chat mix controls aren’t compatible.

The Horipad Pro uses a companion app, Hori Device Manager for Xbox Series X and Xbox Series S, to adjust and control many of its functions. The app is surprisingly robust for an Xbox app: You can create up to four controller profiles, each of which can have customized tuning for analog stick sensitivity, trigger travel, vibration strength, and limited button mapping. It’s an impressive spread for a console app.

Unfortunately, not all of these functions work as well as you’d hope: You can only change the top four buttons – LB, RB, LT, RT – so it’s far from full customization. As I mentioned above, the app’s audio interface actually creates more problems than it solves, overriding the Xbox’s audio controls.

The app itself, at least, is clear and easy to navigate. The menus feature real-time updating UI, allowing you to fine-tune controls quickly and precisely.

Despite setting itself up for failure in many ways, the Horipad Pro is a passable gamepad. Its face buttons and bumpers have a quick tap, without any squish. The analog sticks are well-positioned and don’t stick, even after two weeks of intense use. There isn’t any aspect of the controller that sticks out as especially novel or better than the standard set by Microsoft, but it didn’t present any major problems, either. Playing games like Mortal Kombat 11 and Tetris Effect: Connected, where you primarily use the face buttons and bumpers, felt fine.

Though uncomfortable when you first pick up the controller, the grip doesn’t stay uncomfortable for too long. You’ll adjust, after an hour or so at first, then often within a few minutes. You can move your middle fingers up to the back of the controller so they aren’t rubbing against the bottom of the gamepad.

The trouble spots, like the triggers, can create problems for you in competitive play. Playing Call of Duty: Black Ops Cold War multiplayer, the squish in the triggers adds a certain amount of extra resistance, which seemed to slightly impact how quickly I pulled the trigger. More than that, though, is that they’re simply not very satisfying to pull. The tactile experience of playing the game was just a bit duller than usual. In MK11, where RT is block, the heavier pull was noticeable, but less impactful. 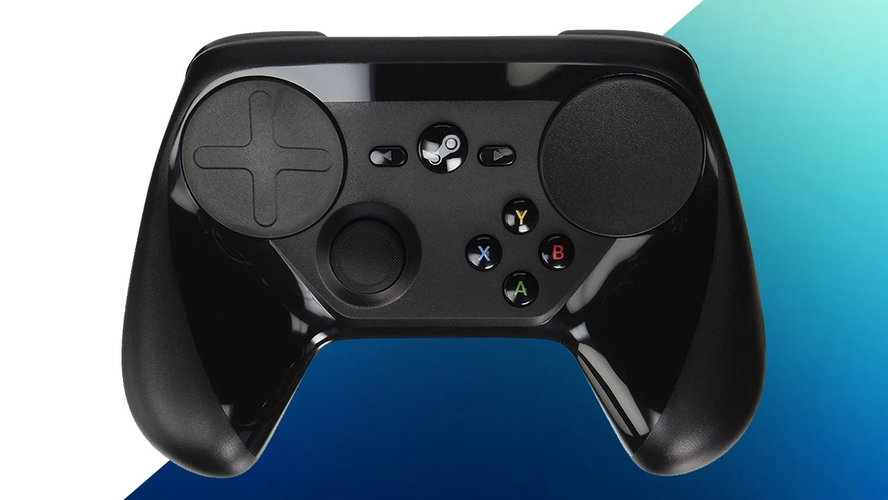 The Horipad Pro for Xbox Series X by Hori is available now from Amazon for $49.99.

Despite offering more customization options than Microsoft’s Xbox Series X controller, the Horipad Pro’s poor shape, trigger feel, and other issues fall far short of the high bar set by Microsoft’s standard design. On its face, a wired controller for only $10 less than the default Series X controller seems like an iffy proposition, but with so many weak points, you’re better off spending a little bit more to get a controller without any glaring flaws.