MaskGun is a casual real-time Multiplayer First Person Shooter built for Touch.
Cross-platform 3D Multiplayer FPS game for IOS and Android with a new realtime presence system allows you play with your friends by joining them in a game.

“One game that I saw that is going to do exceptionally well in our community and in the App Store, is MaskGun” – Eli Hodapp, Editor – TouchArcade, Podcast
“I quite like the first person shooter with the Masks. That was my favorite Game. It seemed so slick and so well done. ” –PocketGamer PodCast

Game now plays well with all Devices including devices with smaller app size and memory footprint.
Metal support and better Battery consumption
Watch the preview video now to see real gameplay of 5-vs-5 multiplayer battles.
(Yeah, it really looks like the screenshots.)

Thanks for your awesome response and feedback.
Keep those comments coming and send us an email to feedback@maskgun.com 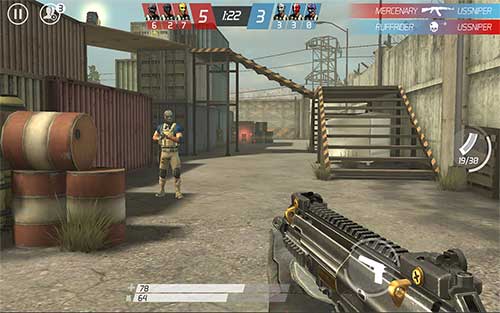 Again, Happy New Year everyone from all of us here at MaskGun.
Thanks for Playing. 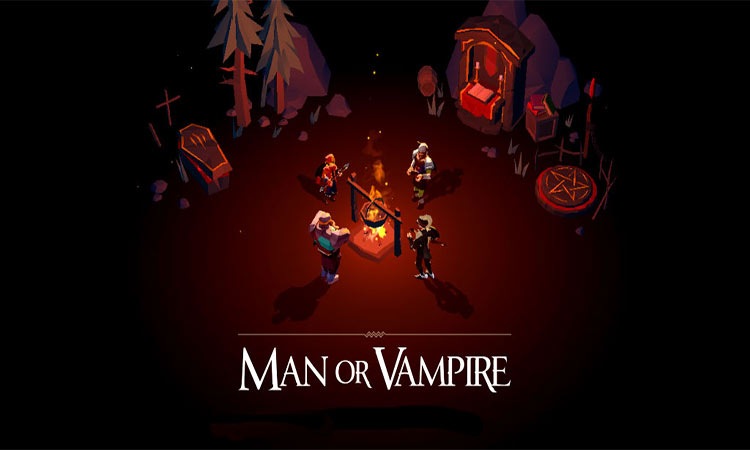 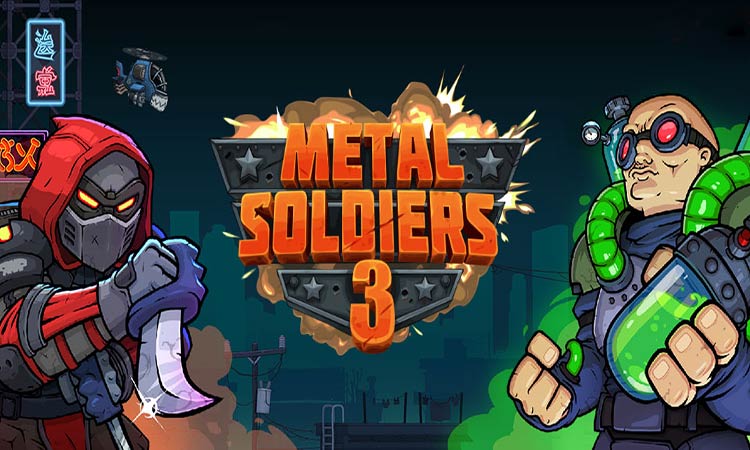 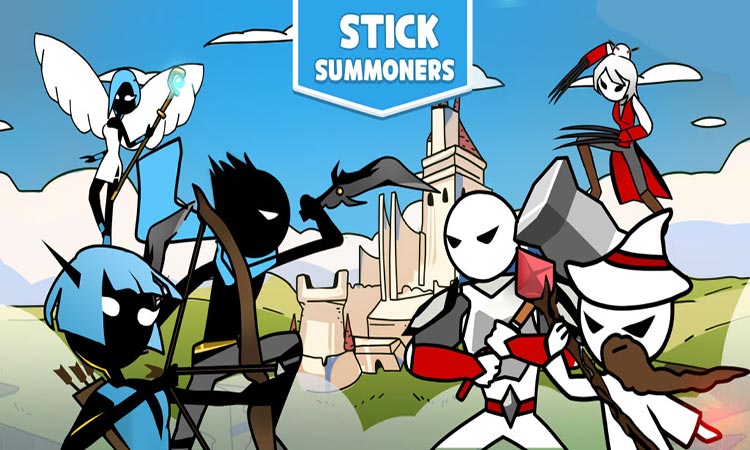