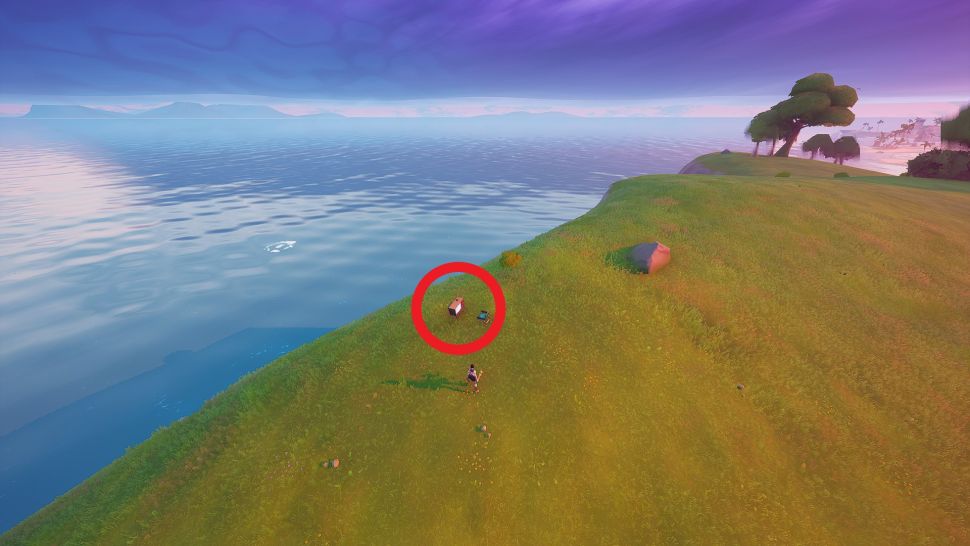 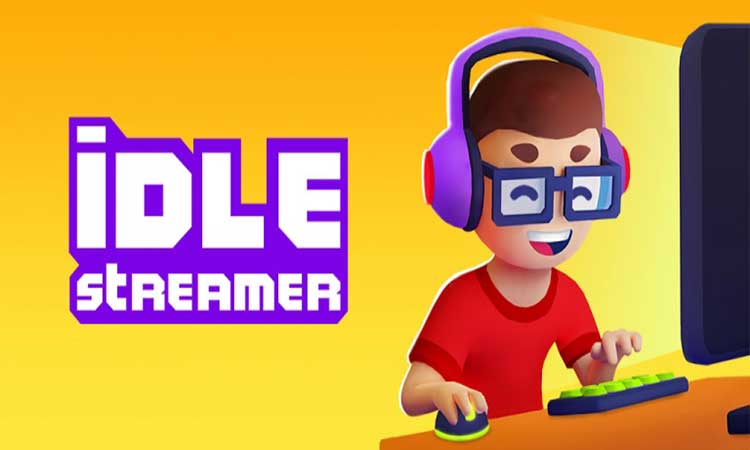 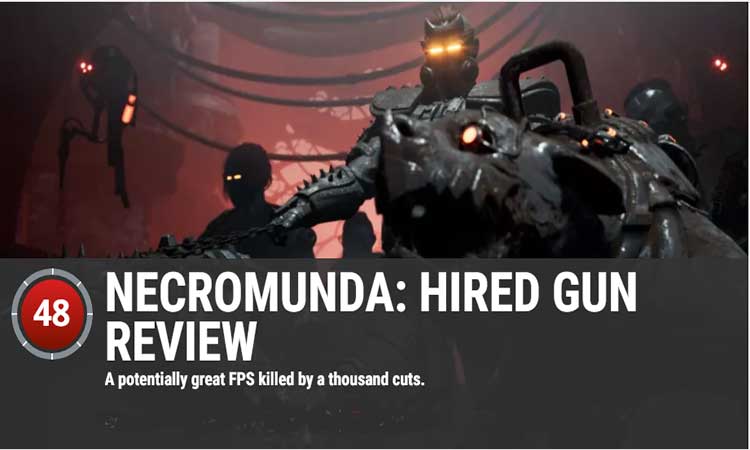 Necromunda: Hired Gun is a shooter suffering from a mid-life crisis. A linear, singleplayer FPS releasing in 2021, it has looked in the mirror, seen its greying temples and crow’s feet, then panicked before rushing out to buy a bunch of hip new mechanics guaranteed to appeal to those cool Zoomer streamers: bolted-on side-quests, a trendy new loot system, a range of gory melee kills it doesn’t know how to pull off. It’s an FPS desperately afraid of its distinctly late ’90s identity.

Which is a shame because Hired Gun would make for a pretty badass grandad if only it could stop embarrassing itself at the skate park.

You play a nameless bounty hunter who prowls the underhive of Necromunda, the largest Hive City of Warhammer 40k’s Imperium and one of its chief manufacturers of arms. Paid to avenge the murder of one of Necromunda’s most notable Guilders, you become embroiled in a gang war to control the Hive City’s murky underbelly.

Hired Gun’s plot is disjointed and barebones, mainly serving as an excuse to thread together 13 loosely connected missions that take you on a tour of Necromunda. These missions  (and the places they explore) are by far the best part of Hired Gun. Necromunda is like a million Mos Eisleys crammed together and left under a lamp, a noisy, filthy, and impossibly vast industrial hellscape. It’s simultaneously a factory, a landfill, a scrapyard, and a battlefield. It makes Cyberpunk 2077’s dystopia look like a nice wee holiday.

Hired Gun captures the foetid essence of Necromunda perfectly. It opens with you and two other bounty hunters on an elevator, travelling down through the Hive City’s anthropogenic strata. You see its matted layers of crumbling concrete, flaking iron and spidering pipework. Each mission centres on a specific location within the Hive. The second mission, for example, sees you leap aboard the Koloss-44, a city-sized freight-train furnished with metal skulls and a cow-catcher that’s more of a kaiju-catcher.

Elsewhere, you’ll hop between cyberpunk skyscrapers and battle through a junkyard to penetrate the vast steel walls of an Imperial Generatorum. My favourite mission, simply titled the “Cold Black”, involves descending into one of the most ancient parts of the Hive City for an encounter with one of 40k’s most notorious foes.

It’s a virtual space truly worth seeing, which is just as well, as everything else about Necromunda is either problematic or downright unfinished. The central issue is that the core combat isn’t very good, but there are a bunch of reasons why.

Let’s start with the weapons. In and of themselves, they’re fine. Classic 40K bolters and heavy bolters sit alongside more familiar-looking assault rifles and shotguns, plus a couple of more eclectic weapons including a plasma rifle and a gun that shoots an exploding gravity vortex. It would be a respectable arsenal to amass over the course of the game, especially if they had distinctive effects and were useful in different situations.

Instead, Hired Gun employs a Destiny-style loot system, meaning you’ll pick up dozens of these guns with slightly improved stats. But there’s nowhere near enough variety in the weapon roster to make a loot system work. It only serves to dilute the sense of occasion of picking up a new gun, as well as the functional differences between the weapons themselves. There’s no point in having three types of chaingun if they effectively do the same thing.

The weapons at least feel good to shoot, but you barely need to for the most part. A combination of floaty physics and an overenthusiastic gib system means that most enemies will fall apart if you so much as sneeze near them, leaving trails of intestines hanging in the air like wedding streamers. And that’s if you bother to shoot them at all. Any standard enemy can be instantly killed by walking up to them and pressing E, triggering an elaborate but also extremely awkward-looking kill animation.

Since you also heal when killing an enemy by default, you can virtually clear entire battlefields with melee kills. You will have to pull out your gun for larger enemies, which include Shrek-like ogryns and robots that resemble BioShock’s Big Daddies. But these lean too far in the other direction, absorbing bullets like a Kevlar sponge.

If Streum On simply fixed all this wonk and did absolutely nothing else, it would be a perfectly decent shooter. Instead, Hired Gun throws in a rubbish-truck’s worth of subsidiary mechanics that add little or nothing to the experience. The worst of these is the mastiff, your canine companion that you amusingly summon with a squeaky toy. The mastiff highlights nearby enemies and can eliminate them with a “quick attack”. It’s even quicker to shoot them, which means I used my mastiff perhaps five times in the entire game.

Other features I hardly ever used include wall-running, which sounds cool but is basically useless, an entire sub-menu of special powers that include bullet-time and perfect aim, weapon-crafting and modding, which I don’t think I touched once, and side-missions, which are basically walled-off chunks of campaign levels that mostly exist so you can earn extra credits to buy new weapons and abilities. The one gadget I did use a lot was the grappling hook. It adds fantastic manoeuvrability to Hired Gun, and would work great if your enemies were in any way interesting or challenging to fight. But they aren’t, so it doesn’t.

It’s fairly obvious that Hired Gun has been released too soon, not least because the version number on the menu screen currently reads “Ver 0.58333”. It’s riddled with bugs, from annoying glitches like texture flickering to hard screen locks and ctds, while the general balancing of the game simply feels off. It’s a real shame. Despite everything wrong with it, I find the core premise appealing. The art and level design are fantastic, the weapons have promise if paired with interesting enemies, and the grappling-hook movement could be incredible with more time dedicated to it.

I hope Streum On Studio now gets that time to polish and refine and maybe strip out some of the more egregious concessions to modernity (loot systems in FPSes can get in the bin). Sort all that out and Hired Gun could be one of those games the industry looks back in five years and calls “underrated.” Right now though, it isn’t underrated. It’s just a bit shit.