My squad of hardened wasteland warriors charges into battle alongside a goat, a swearing parrot, a cyborg chicken, and a cat who wears a little military hat. They may sound goofy, but by the end of the game that cat was one of my most consistent damage dealers.

The Wasteland games have always mixed grit with silliness, offsetting slavery and cannibalism with mutant killer bunnies and the like. That’s one of the things that hasn’t changed about Wasteland 3, which is still an RPG where malfunctioning toasters can be cracked open for sweet loot if you’ve got the Toaster Repair skill.

What’s different is the setting. The endless sand of Arizona and California has been traded for the endless snow of Colorado, with your characters as a squad of Desert Rangers who are way out of their depth. You’re sent north to cut a deal with the prosperous local leader for supplies your home desperately needs, which means helping the Patriarch of Colorado Springs round up his rebellious offspring. Each of his three large adult children have sided with different bizarre factions, from Reagan worshippers to Hispanic murderclowns, and you’re thrust into this political shitfight with only your wits, an AI car, a bunch of guns, and those three points you probably shouldn’t have put in Toaster Repair.

Another thing that’s different is that Wasteland 3 is more streamlined, with less of the deliberately old school clunkiness of Wasteland 2. That was a game where you’d find a loot container then have the character with Perception check it for shenanigans, then a character with Alarm Disarming or Demolitions render it safe, then if it was locked use Lockpicking or Safecracking or Brute Force to actually open the damn thing. Now some of those skills have been deprecated (Lockpicking also lets you open safes, hallelujah), and if you click on something the character who has the right skill will just automatically interact with it.

The turn-based combat’s been streamlined as well. When you mouse over a position before moving it’ll highlight who you can attack from there just like XCOM 2, complete with revised percentages over their heads. Gone is the tickertape full of text describing your attacks in favor of a UI that’s less diegetic, but easier to get to grips with.

At least, most of the time it is. Equipment sits in a bottomless shared pool rather than needing to be distributed individually, but that means in no time at all you’ll have a proliferation of frozen ferrets, yellow snowballs, wigs from dead clowns, and other random trash that’s confusing to sort through. There are filters, but utility items and cybernetic mods don’t have their own categories so you’ll have to scroll around to find them. At least there’s a ‘sell junk’ button when you’re trading to reduce some of the clutter.

Back to the combat: When characters attack their strike meter goes up, eventually letting them unleash a precision strike attack. With most guns that means the option to target a body part, whether it’s a headshot for bonus damage, a fuel tank for a chance to trigger an explosion, or a robot’s CPU to turn them against their allies. Other weapons have their own precision strikes, like rocket launchers gaining a radioactive bonus to damage somehow, transforming into nukes mid-flight. These precision strikes make clicking around to get an 88 percent chance to hit rather than an 85 a bit more varied and exciting.

My one beef with the battles is that my animal sidekicks, robots, and that one NPC who followed me for half the game but didn’t speak English weren’t under my control. They’d charge in like headless chickens, even the ones who weren’t actually chickens with metal skulls, inevitably running through patches of fire or radiation and needing to be healed. After a while I got sick of reviving them, and when the cyborg chicken died because a combat ended with her still bleeding and I couldn’t get to her with a suture kit in time—there’s no way to pause and issue commands outside of combat, which means a clumsy rush to heal any remaining status effects every time a fight ends—I just let her die. I kept the cat alive till the end of the game because I’m not a complete monster, but everyone else got left behind once I was sick of shepherding them.

Still, the combat stayed interesting even as I got near the 50-hour mark, which I can’t say of Wasteland 2. I know plenty of people loved it, but I found the second half a bit dull both because of combat that was a solved puzzle and quests that fizzled out. This time I stayed interested all the way through, both due to fights that had more twists to them—sometimes you get to bring your car and its mounted cannon, and often you can stealth into position, crouching behind cover before attacking with your character who has the Sneaky Shit skill for bonus damage—and also because the story held my attention.

The Wasteland games tend to have interesting factions but not interesting characters, and the only one I consistently remember is Angela Deth because her name’s ridiculous. Here I felt a little more attached to characters like Scotchmo the comedy alcoholic and Vic the taunting serial killer because I’d seen them up close. It feels more personal.

While most conversations play out from a slightly zoomed-in version of the isometric view, some major characters get first-person scenes where you choose your dialogue options while they give mocapped performances full of expressive interactions, like taking a swig from a bottle or fondling a weapon. They reminded me of the theatrical NPCs of Vampire: The Masquerade—Bloodlines, which is high praise.

That said, I struggle to remember the name of the cyborg gang leader or the green-skinned Ranger I recruited. Only a few of the members of your own party get much personality, as there’s no way to talk to them except by wandering around hoping to stumble over a conversation trigger. Even the pre-generated pairs of PCs you can choose from if you don’t want to make your own aren’t real chatty.

Like its predecessors, Wasteland 3 is the kind of game where the most interesting story is the one you make, usually thanks to that juxtaposition of seriousness and silliness. Maybe you created a character who dressed like a clown and inflicted status effects on enemies by throwing yellow snowballs at them, or maybe you went into battle with a herd of vicious animals—at least until you got sick of them and abandoned even the swearing parrot to bleed out in the snow. 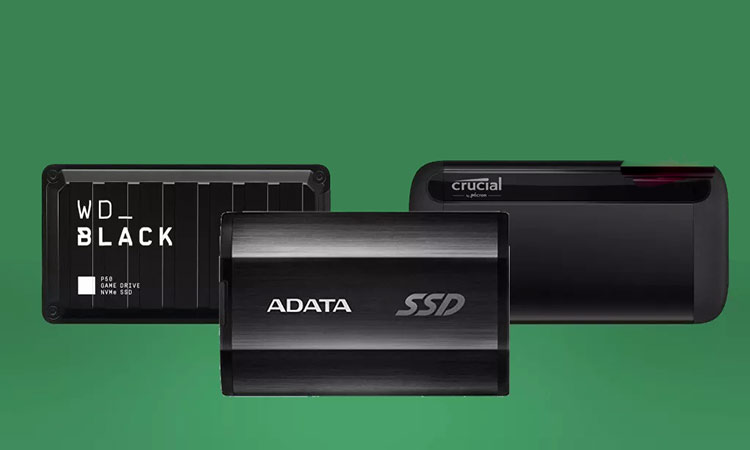 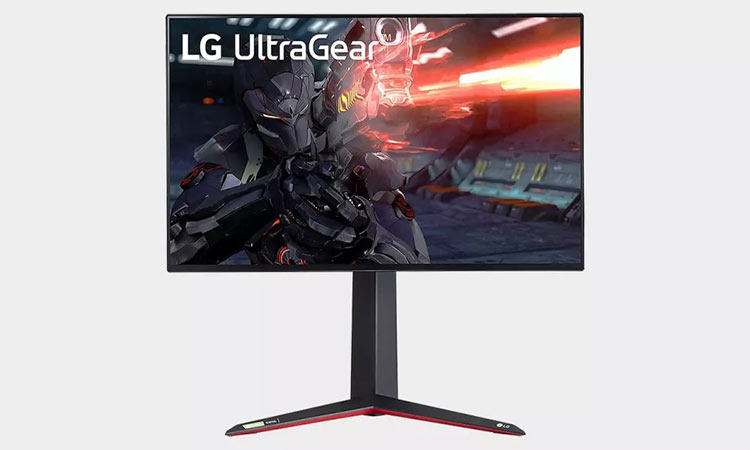 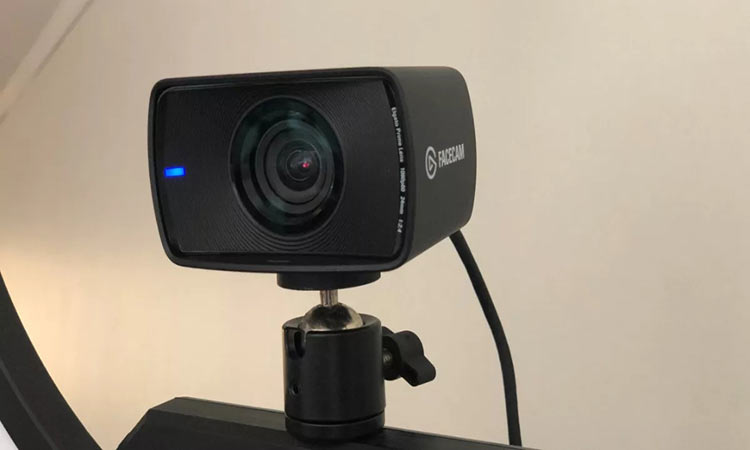