The new Yakuza game is also shifting its release date on PC, PS4, and Xbox One to align with the Xbox Series X/S launch.

A release date for Yakuza: Like a Dragon on PS5 has been announced, and it will be available on March 2, 2021. Meanwhile, all other versions of the game are now shifting their date to align with that of the next-gen Xbox version: Like a Dragon releases on November 10, 2020 for Xbox Series X / Series S, PS4, Xbox One, and PC.

Sega previously confirmed that Like a Dragon would receive a PS5 version and promised an upgrade path from the PS4 version. And indeed, buying the PS4 version digitally will entitle you to a free download of the PS5 version once it’s available.

Yakuza: Like a Dragon was released in Japan back in January, and the Western localization coming in November will feature English voiceovers and includes actor George Takei as Masumi Arakawa, patriarch of the Arakawa Family.

The game is the eighth title in the main Yakuza franchise and notably, Kazuma Kiryu isn’t the protagonist. Instead, you’ll play as Ichiban Kasuga, a low-ranking yakuza henchman, freshly released from prison. He took the fall for a muder he didn’t commit and was sentenced to 18 years in prison, and now released, discovers that no one is waiting for him. Kasuga’s new mission is to find out why his family betrayed him and reorient himself in the criminal underworld. 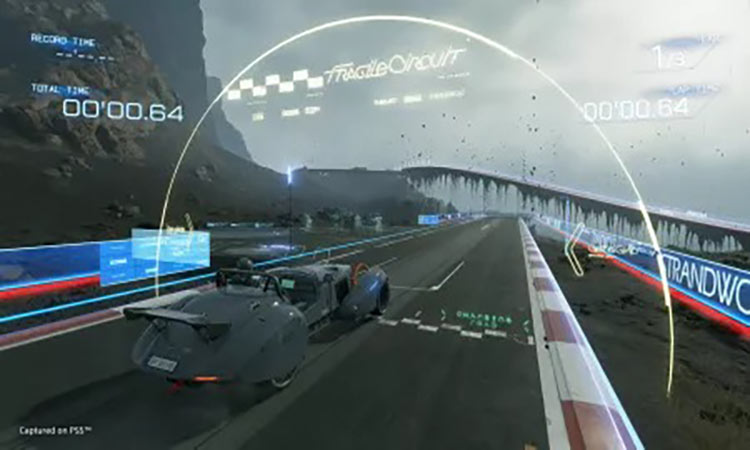